The Cleanest Hino Yet

The all-new Hino 500 Series Standard Cab will have the cleanest exhaust emissions of any Japanese-built medium duty truck in Australia, equivalent to Euro 6, when it is launched later this month. 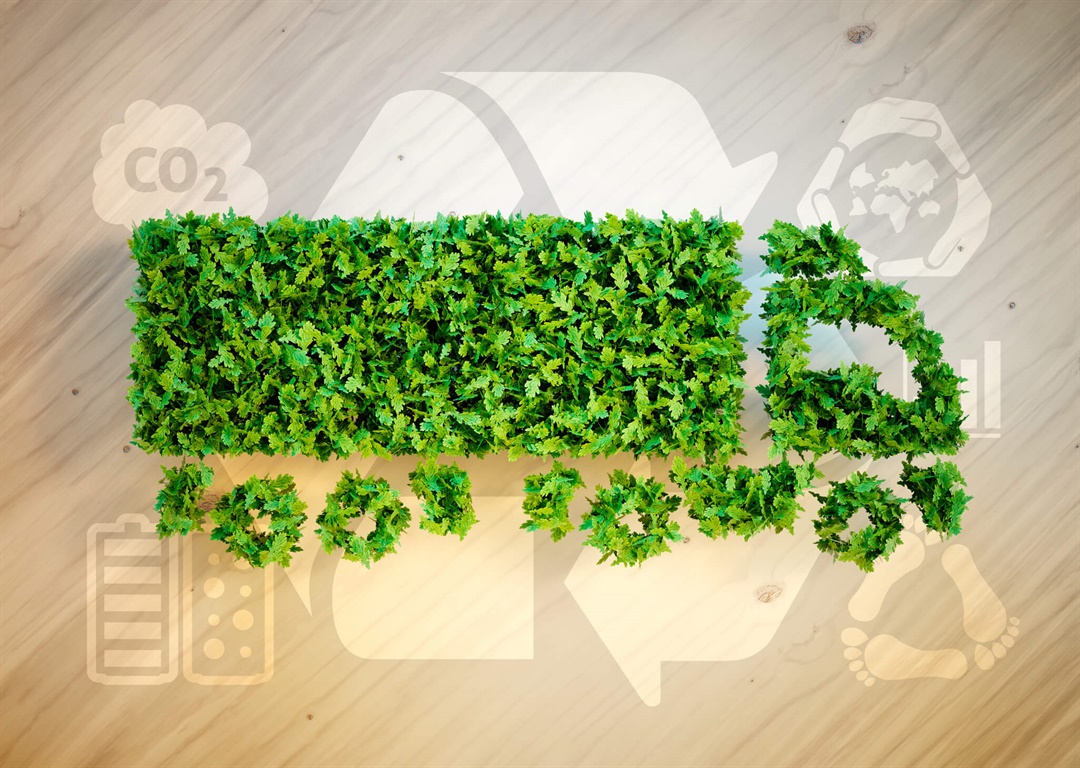 The all-new Hino 500 Series Standard Cab will have the cleanest exhaust emissions of any Japanese-built medium duty truck in Australia, equivalent to Euro 6, when it is launched later this month.

In a significant step forward on exhaust emissions in this class of truck, all models within the new Hino 500 Series Standard Cab range will comply with Japan’s stringent post Post New Long Term (pPNLT) exhaust emissions standard, which is comparable to Euro 6.

“Globally there’s an understandable push for ever-cleaner trucks, and in Australia we have many customers who have their own environmental impact reduction targets, so, by complying with pPNLT early, our new product range is ahead of the game providing a significant advantage for these customers,” said Daniel Petrovski Hino Australia’s Manager of Product Strategy.

“While discussions regarding the introduction of the next exhaust gas emission regulations by the Australian Government are ongoing and the timeline uncertain, it is expected that the European (Euro 6) or Japanese (pPNLT) emissions standards will be two of the acceptable solutions,” continued Mr Petrovski.

“With the all-new 500 Series Standard Cab, Hino Australia will comply with the expected new Australian emissions regulations, years ahead of their introduction.”

“These two proven exhaust emissions solutions have been used by Hino in the Australian market since 2011 in thousands of vehicles,” said Mr Petrovski.

The exhaust gasses enter the SCR system first, where this system converts oxides of nitrogen (NOx) into nitrogen and water through a chemical reaction with a reducing agent (urea) that is absorbed into a catalyst.

“The new model uses a very small percentage of Adblue, with the Adblue tank requiring to be refilled approximately one time for every three diesel tank refuels.

When compared to the current model, Hino expect fuel consumption savings on the new model to be greater than the AdBlue consumption in many applications.

“The current cost per litre of Adblue at service station pumps of approximately $1 per litre is significantly less than the cost per litre of diesel, which further helps SCR make a positive impact on our customers’ environmental and financial targets.”

The DPR component of the exhaust after treatment comes after the SCR and as with the previous 500 Series Standard Cab, the DPR captures the unburnt Particulate Matter (PM) within the DPR filter.

The DPR filter accumulates PM and actively regenerates to clean the filter.

Full Australian specifications and pricing of the all-new 500 Series Standard Cab FC, FD and FE models will be available in late November 2018 at dealerships nationwide and online at hino.com.au.